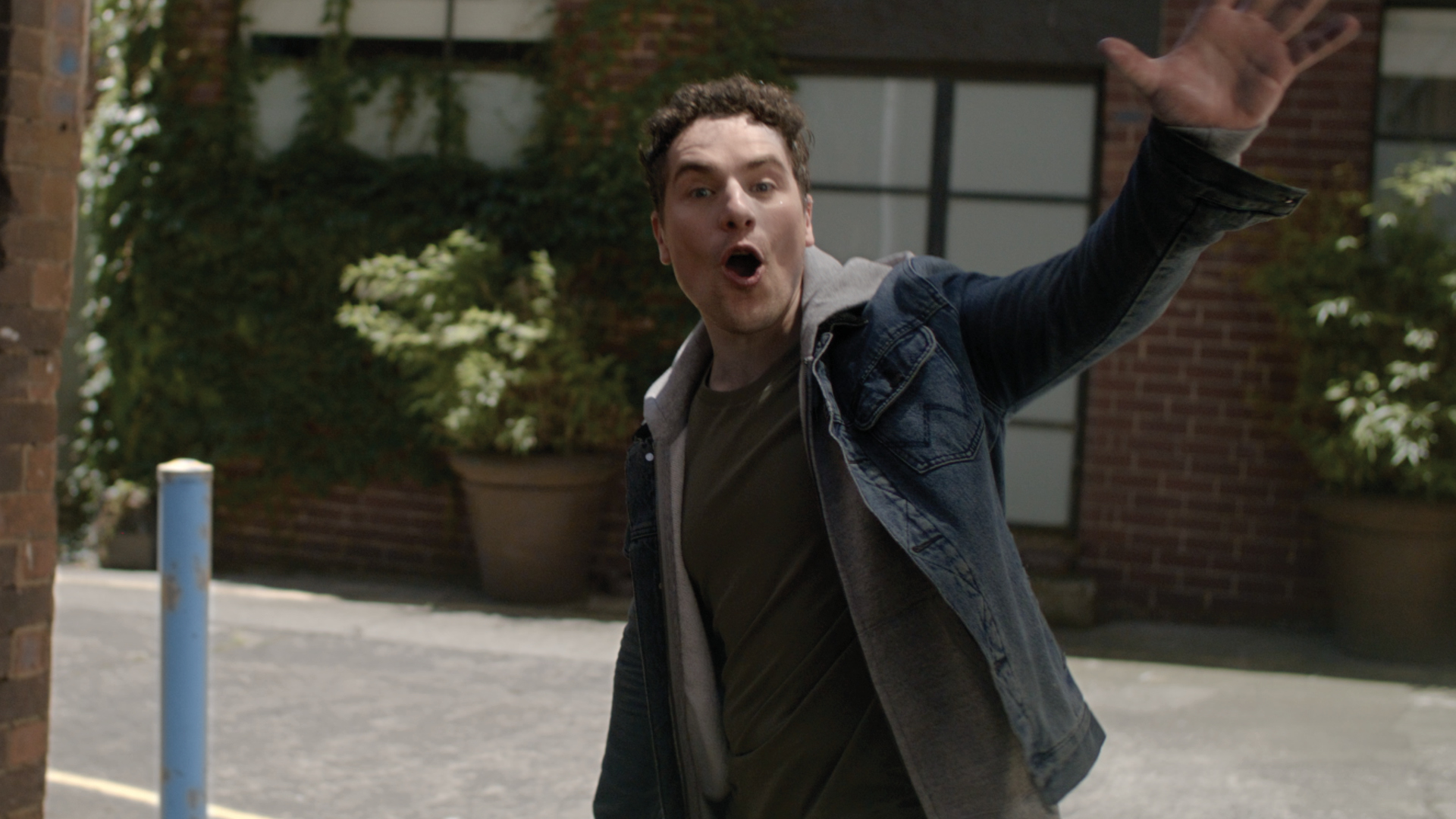 As Australia’s borders open, and with strongly increasing demand for health, IT and trades skills, Box Hill Institute is working hard to increase course participation for 2022 and beyond.

The BECOME campaign is designed to give potential students a clear and compelling promise of a transformative educational experience on a pathway to a rewarding career. It highlights the key study areas of hospitality, healthcare, trades, music, biosecurity and cybersecurity.

With five campus locations across Melbourne, Box Hill Institute has the capacity to grow its role in skilling up the Victorian workforce.

Given the critical role TAFEs will play in Victoria’s economic future, we believe it’s time to challenge the tropes around TAFE advertising. We thank the Box Hill team for being open to taking an out-of-category creative approach in bringing to life the Institute’s vision for its students.

The campaign launched on February 20th 2022 on FTA and digital screens, radio and social.

Sick to death of political advertising? Here's what to do about it.

Net Promoter Score and why it should be treated with caution

DPR&Co on the world stage